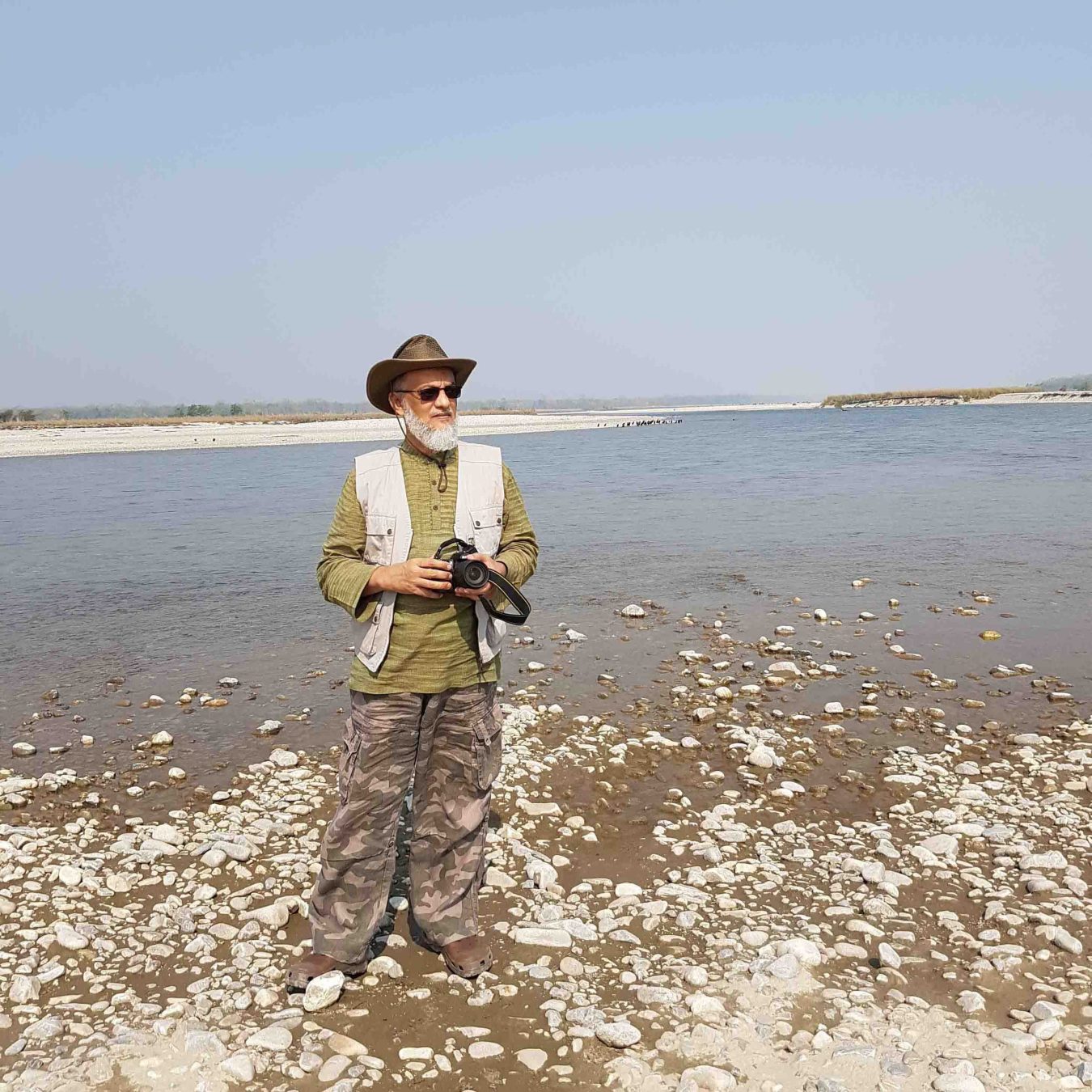 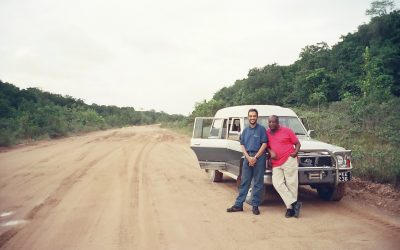 For he was a man

I learnt, very practically, that the best way to make progress was to develop a relationship based on sincerity as that would be the only thing that you could count on, especially in hard times. I remember how Nick Adams used to put it. He’d say, “A relationship is like a bank account. You only have in it, what you put in. And when you need to draw on it, you only have as much as you put in.” That is one of the lessons I learnt in my life and which has stayed with me all these years. 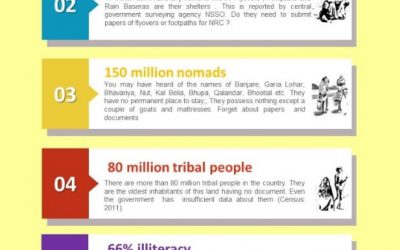 Become a rock in the foundation

I want to begin by saying that today I am truly proud that my nation, India, is still a democracy and that we the people of India are people with courage and the willingness to stand up for each other. Frankly, going by our recent history and the rapid polarization of our society and proliferation of hate speech and hate politics, I never thought I would see the day when Hindus, Sikhs and Christians would stand shoulder to shoulder with their Muslim brothers and sisters to protect them and their rights. Truly it is said that injustice can’t be removed until those who are not affected by it are willing to stand up against it. Injustice to one is injustice to all. The people of India have demonstrated that they are willing to stand against injustice even when it doesn’t affect some of them directly. The biggest and most powerful message in all this is that it is our youth, students in our universities who have taken the lead and shown us the way to go. This message is primarily addressed to them, to students, to youth, to the millennials and their children. Because the future is theirs.

The question is, ‘Do you want the building, or do you want to be on the façade?’ Get ready to go into the ground like the rocks in the foundation for the building to be built over you. Nobody will know you lived except the One who created you. And that’s enough. Or get ready to spend the rest of your lives as slaves. The future is yours, not ours. Make of it whatever you wish, because you are going to live in it. You and your children. 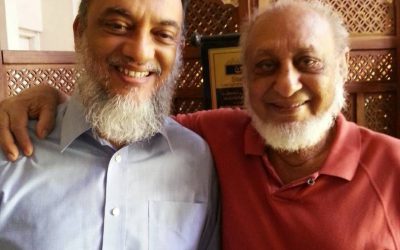 From Nawab Nazir Yar Jung, I learnt the importance of commitment to quality. He never once used the word, but he never accepted anything but the best. Be it in breeding dogs or in their training, or in training horses. Attention to detail and insisting on the best. He was an expert in Judo and that also added to the quality of what he taught us. He taught us many self-defense techniques using our bare hands or ordinary objects of everyday use that are always at hand and can be converted into weapons to defend yourself and make the attacker think twice about attacking you. Martial arts training is more about training the mind than about the body. Martial arts is about living with awareness, studying your opponent, discovering his weakness, and exploiting it to your advantage. It is also about building your opponent a bridge of gold to retreat over – as Sun-Tzu calls it. But to do that you have to conquer your ego before conquering your enemy. The worst enemy is an overindulged ego.