Stopping radicalization through the barrel of a gun 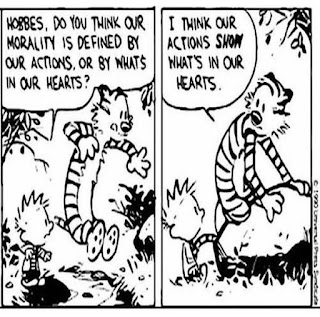 As a matter of fact, Mr. Tufail Ahmad, the author, has got the title the other way round. Islam is under threat in the valley, for the simple reason that terrorism and killing of innocents is simply not permitted in Islam. There just isn't a second opinion on this. When are we going to realise that world over people do things for their own benefit and label it Islamic so as to get the masses to accept. They find it inconvenient to call it thieving, murdering, conquering, prospecting, raping…