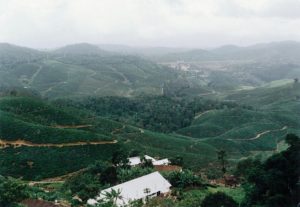 PrevPreviousIs it a bird or is it a plane? Homeschooling concerns
NextTo train or to entertainNext
Subscribe