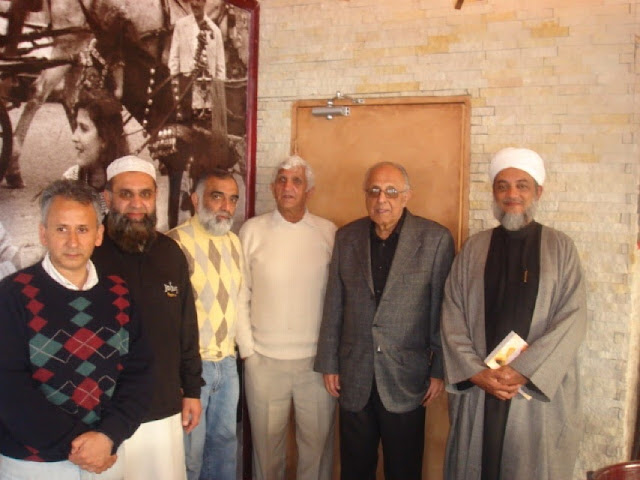 Excellent overview of the situation vis a.vis
The India Muslim
Yawar Baig
Shooting from the hip
Reminds me of the.Shashi Tharoor
Article on Hindutva and its menacing.tentacles