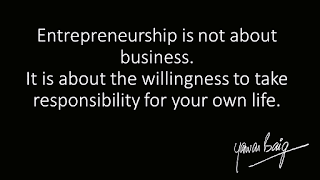 A thought-provoking admonition from a Great Scholar of our time, I pray Almighty Allah grant you long-life in serving HIM, in sound health and mind. May the effect of the piece last forever and to serve as positive Ujja for you on the Day of Qiyamah. You are indeed an Inspiration for the young and old. Jazaakumullahu Khaeran