Who decides on gender equality?

Gender inequality a product of culture, not religion: Study. http://google.com/newsstand/s/CBIwuIXDvCA

Let me begin with a disclaimer in the best modern tradition of writing that I accept that there’s gender discrimination and that women invariably get the short end of the stick. There is oppression of women, in Muslim societies as much as in others, all the rights that Islam gives women notwithstanding. This is despicable, reprehensible and deplorable and must be fought tooth and nail until it’s abolished. But Western society which to this day harps about the single point criterion of women’s liberation as being their willingness to work outside the home but continues to pay men more than women for the same work is hardly in a position to lecture and pontificate except to the ignorant. 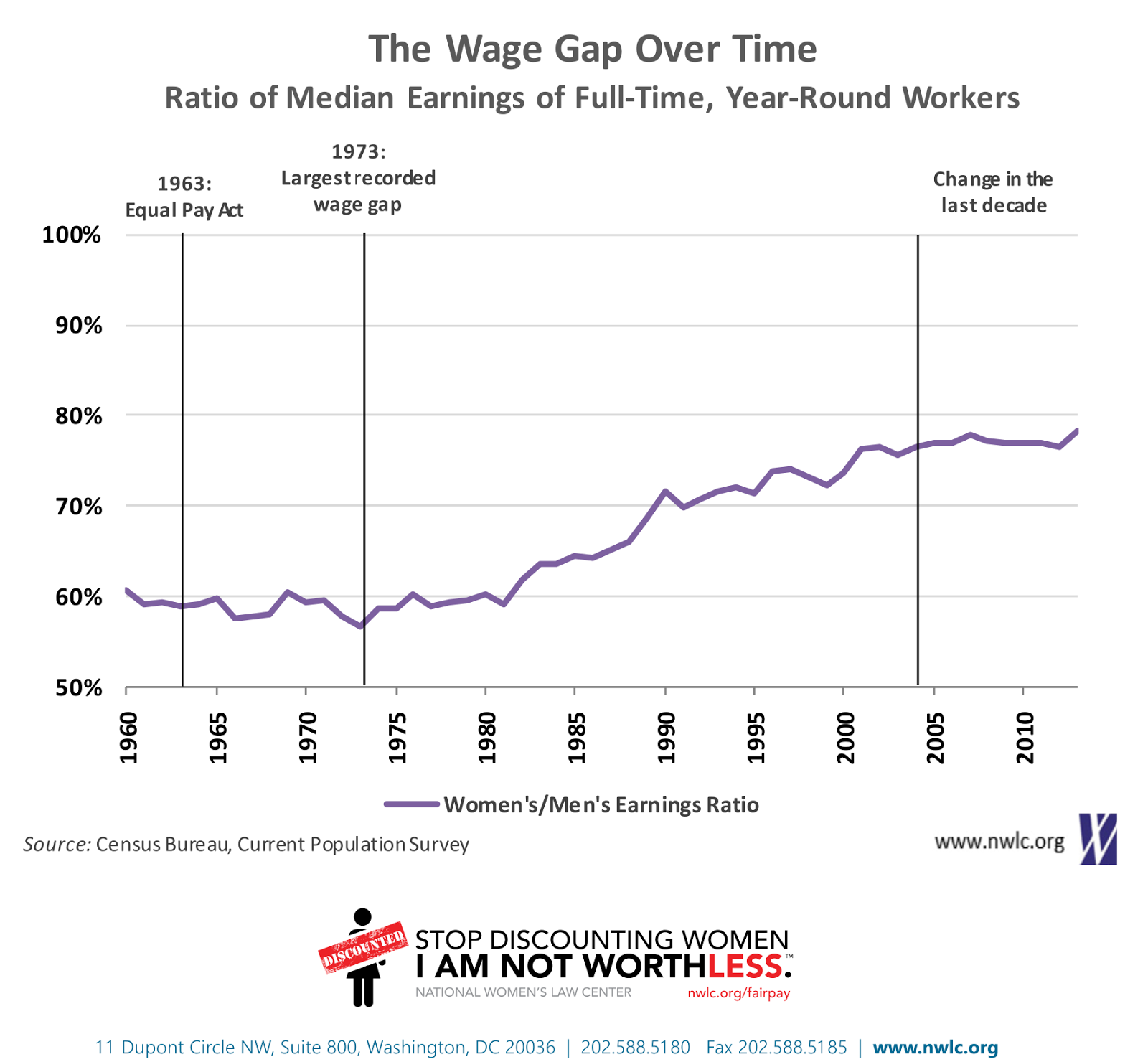 I quote from the article; “The traditional role of women is in the home. Getting out of the home and away from domestic tasks is a strong indicator of gender equality,” said University of Toronto sociology professor Jeffrey Reitz, lead author of the study, “Gender Equity in Canada’s Newly Growing Religious Minorities,” published in the latest issue of the Ethnic and Racial Studies, a peer-reviewed journal.”

I must ask these people why they don’t apply the same criterion to judge gender equality of men by looking at how many are willing to leave their traditional role of bread winning and stay at home.

What needs to be questioned is the rational basis of these criteria which are based on the highly discriminatory value given to women’s work of home making and childrearing. All power to those women who do both – childrearing and earning a living – either because they have to or as a choice. But to hold this as a criterion to judge women and say or imply that a woman who chooses to remain at home must necessarily be oppressed and enslaved and couldn’t leave her home and that is the reason she has not joined the workforce.

Western society has devalued the highly complex and critical work that women do in the home which supports and hugely impacts the lives of all those who live in the home. Since the value of work is judged purely on the basis of salary and since nobody pays a wife or mother a salary, her work is not recognized even as ‘work’, let alone highly valuable work. How many times have we heard the son or husband when asked, ‘What does your wife do?’ reply, ‘Nothing. She’s just at home.’

I have this vision of such women lolling by the pool on deck chairs with a long and cold drink at the elbow with a few slaves lurking in dark corners awaiting her gesture to replenish her glass. ‘She’s just a home’, my foot. But sadly that is the result of the standard of valuation of work that we have chosen to swallow without giving it a thought.

They’ve also devalued the even more critical and valuable job of raising children and have set this completely ridiculous presumptuous marker to say that a woman’s fulfillment can only be found outside her home. The home is portrayed as a prison that she must escape from to prove to the world that she can be taken seriously. She couldn’t possibly choose to remain in the home because how can anyone choose to remain in a prison? The woman has to always prove something to the world of men.

By this criterion all those brilliant mothers through the ages who created beautiful homes and raised wonderful children must accept that their lives were worthless and their contribution must be trashed.

Then these people wonder at the abysmal situation with societal values, ethics and morals and at women being discriminated against and being the subject of violence at home. That which had no value will be ill-treated. But what when that which is most valuable is first denied its rightful place and is then abused and blamed for not having value?

I had a mother who was highly educated but never worked for anyone or for money. But she raised five children who are not so bad, even if I say so myself. But since she chose never to work outside her home should we say that she was discriminated against and was a powerless slave? Well, all I can say is that you didn’t know my mother.

To give you an idea of her power, find me a mother in India who can tell her son who lives in the US to return home to be with his parents…not because they needed anything materially or were sick or didn’t have other children with them. And he leaves his career and his wife and he, go back. Then find me the woman who never said a word to him but raised her hands to her Rabb (Allah) and He did what only He can do.
She had such faith in her training that she didn’t doubt for a moment that her order could perhaps not be obeyed. Or that by ordering her son to leave the US and return to India she’d be jeopardizing his career. She knew where the real power lies and knew how to access it and knew also that her son had been a good learner. As they say, the rest is history.

Since value is at least an equal factor of perception one must ask what the real value of women is, in Western society. Why does the value of a woman depend on how much money she earns and not on who she is and what she does….mother, home maker, mentor of the next generation? Why is her most important role devalued and denigrated and why is she forced to judge herself on the basis of a role forced on her against her will by modern, materialistic society whose single goal is to get every adult into the workforce? This tactic is as old as the Industrial Revolution but those who don’t read or understand history will always be its victims.

I want to hasten to add before I’m crucified that I’ve nothing against women working outside their homes. I’m objecting only to the highly patronizing attitude of putting women on the spot by demanding that they have to prove their worth. To whom, may I ask on behalf of the women who don’t? To whom and why? Why do women accept these criteria of judgment?

In my view this is the most humiliating and discriminating thing that all women must reject. This is the biggest game of male domination which I’m amazed that women don’t see through.

If a woman wants a career outside her home, that’s her choice. If another woman recognises the relative value of raising a generation compared to whatever options she has of working outside the home and leaving her children to Day Care and chooses to raise her children herself then she’s in no way less valuable, less worthy of respect or less empowered than her counterpart who chose the opposite. In today’s world she’s actually more empowered and more conscious of the true value of her role.

She is demonstrating that she has the courage to stand up and tell the world, “You can take your standard and roll it into a tube and sit on it. I refuse to be defined by it. I don’t need your approval. I will do with my life what I consider to be the best. And if you don’t like it go tell your Mama.”

I say all power to her.

The biggest question to ask women is why they can’t see through this farce and why they buy this load of garbage and judge themselves on this basis?


Surely intelligence is not exclusive to men! If I can see through this scam why can’t women?