State of the Nation – South Africa (Indian Muslims) in 2005 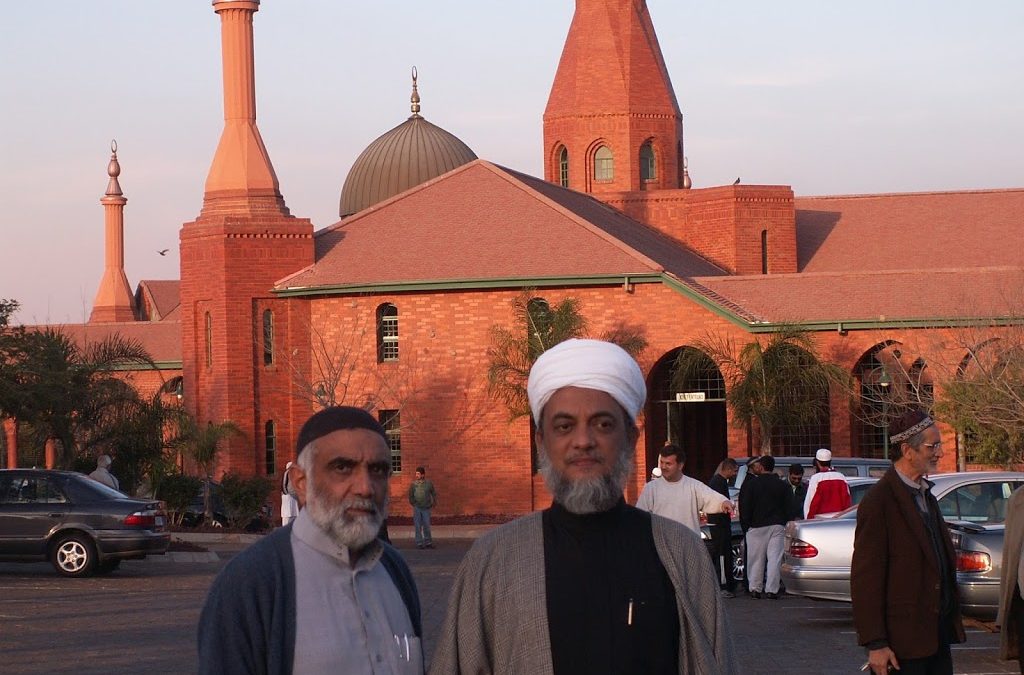 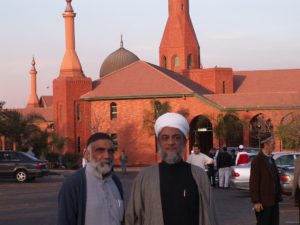