What is my crime?

The killing shot is just behind the shoulder. Aim for the spot behind the elbow and your bullet will tear through skin and muscle, enter the rib cage and pulverize the heart. If it gets deflected by a rib it will still go through the lungs and graze the heart enough to cause massive bleeding. But it is not a disabling shot. It will kill but after a while, when the thoracic cavity is filled with blood and the animal starts exhaling it, spraying trees and grass with its lifeblood as it runs, pain and fear crazed, trying to escape. Not knowing that it is already dead on its feet. All you need to do is to wait. Eventually, in agony that I can’t even begin to describe and terror that only the one who feels it can know, the matriarch falls.

She was the repository of wisdom for her family. Wisdom learnt from her own mother and her mother before that, as long as elephants walked on the land. Wisdom which she taught to her progeny, especially her daughters. Wisdom which told her where to dig for water in the drought, which not only ensured the survival of her family but from which all other animals and birds benefited. Wisdom which reminded her of the best paths over mountains. Paths that men later converted to roads, so well ‘surveyed’ they were and suitable to movement of heavy traffic. Wisdom which told her where the best fodder was, the most succulent grass, new leaves on the Mopani and soil with salt and minerals which elephants need to complete their diet. She was the matriarch. They followed her, obeyed her, respected and loved her. Sometimes in their wandering they would come across elephant bones. The skeleton of another, long gone. She would stand by them in silence and they with her, handling the bones, gathering those scattered. Sometimes, covering them with leaves. She and they knew that one of theirs had died and they mourned their dead. The intelligence of the elephant and their close family ties are their burden.

But today, she had been mortally wounded and had fallen and lay dying. The herd, her children and family are also mortally wounded like her, also fall, one by one. The only ones’ left are the calves. Nurslings, whose tusks have not grown yet. The tiny ones who are still nursing, dependent on their mother’s milk. All their aunts, cousins, older siblings, are dying and have died in one manic morning of blood and death. The calves cry out; literally weep. Crying for their mothers and weeping with terror and grief because for the first time in their short life, she doesn’t answer. 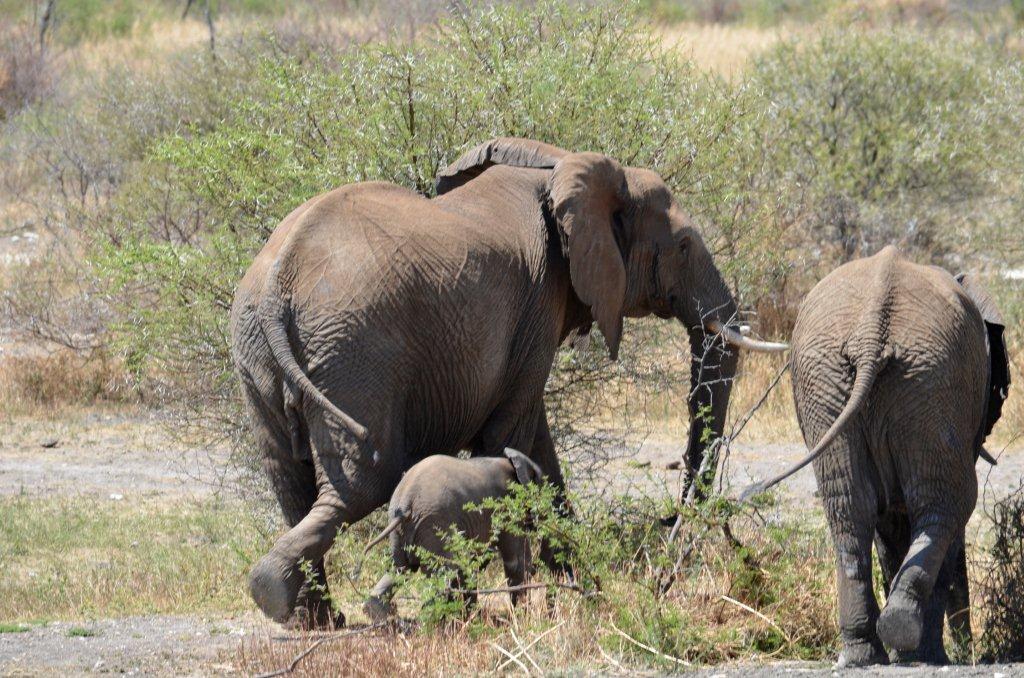 The calf never knew this to happen before. His mother was always there. He talked to her, threw tantrums, got smacked on his behind, walked under her belly if the sun got too hot, just reached up and drank his fill of milk if was hungry and simply lay down to sleep if he got tired while she stood over him to shade him, while he slept. If he strayed away from her, one of his aunts, cousins, grandmothers, someone was always at hand to answer, with a rumble, a honk or a comforting trunk on his head. 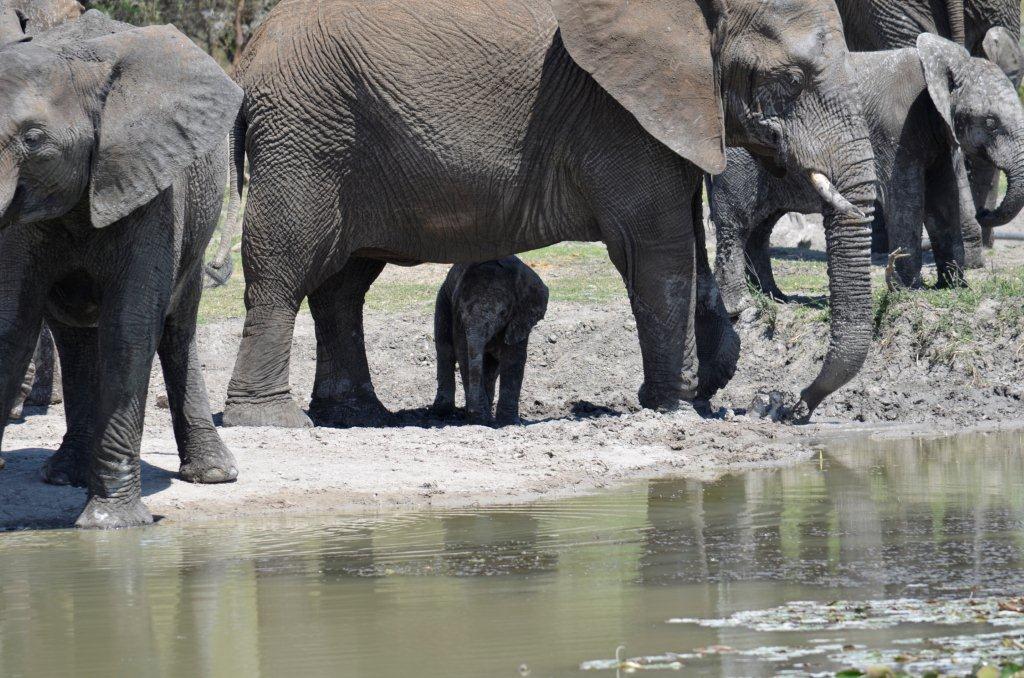 But not today. Today he wails in vain. He cries out, screams in despair, but nobody answers him. His mother is lying there but doesn’t respond. There is an overwhelming smell of blood and guts and dung. He is dazed and can’t understand anything. All he knows is that his mother is lying down and no matter how much he cries and butts and nudges her, she refuses to get to her feet. He needs her, he is terrified, he calls to her, but for the first time, she is silent.

The hours pass, because elephants don’t die easily. Then come the executioners. He smells the hated man-smell, as they come. Not with guns now, as they know there is no danger. They come with machetes and chainsaws. They come to his mother’s body. He tries to protect her but they just push him aside. One of them slams his head with the butt of a rifle. The blow dazes him but he is still standing and watching as they hack away his mother’s face. Where machetes find it tough going, the men use chainsaws. They rip out her tusks. Then they go to his other family members who are lying where they fell. Other men load the tusks onto a truck they came in. Two hours or so later, they are gone. All that is left is the smell of blood and the smell of man. And there is silence. It is then, that he hears something he recognizes. Not with any pleasure but with a strange fear that he had never felt when he heard it many times earlier. The laughing of Hyenas. He had not felt any fear as his mother and the herd was always there to protect him. But today?

For predators on the plains, elephants are almost impossible to kill. There is no throat to throttle, no neck to break. The only way that an elephant can be killed is by tearing off enough flesh to inflict wounds, grievous enough to create massive loss of blood, so that the animal falls. Then it can be eaten alive. It takes many hours of unspeakable agony for the elephant and normally can’t be done to an adult. But a baby is another matter. Normally, no lion, leopard or hyena can even dream of getting close to a baby elephant. The herd is always there to protect the individual. But when ivory hunters have evened the odds in their favor, lions and hyenas are most thankful.

So, while one waits in dread, the other comes in anticipation.

I hope those who still insist on buying ivory ornaments, really like what they wear. They are the real killers. It is their fingers which are on the triggers of poacher’s guns. Because poachers work for them. If there are no buyers, there will be no poachers. The real price of your trinkets is in blood, tears and unimaginable agony of innocents. Enjoy them!!