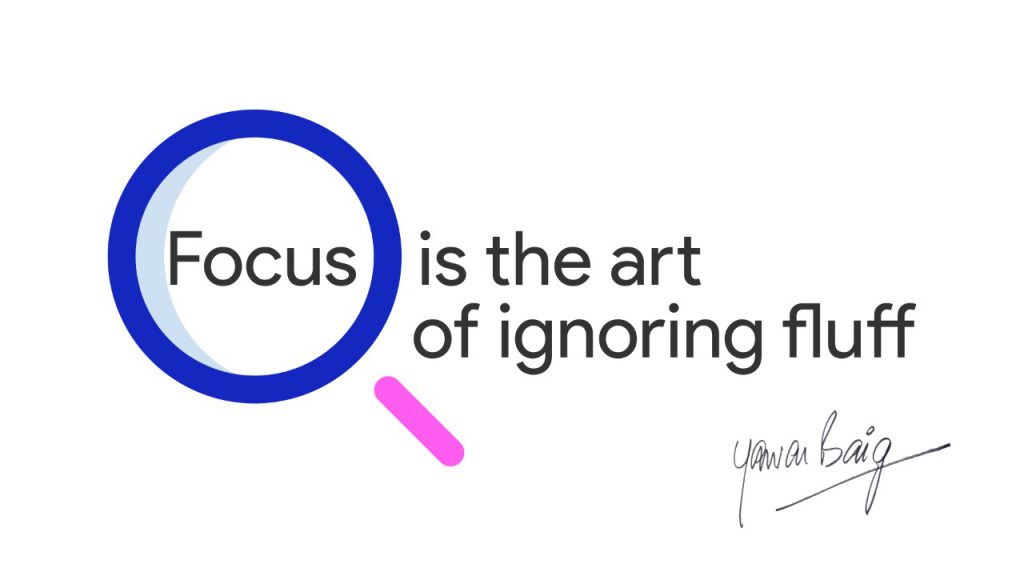 Opening note: Though the title of this article is “Muslim NGOs….” what I have to say applies to all NGOs and not only Muslim ones. I have mentioned some things that are specific to Muslim NGOs like the collection and disbursement of Zakat, but I hope you will find it useful for your NGO, whether you are Muslim or not. NGOs play a hugely critical role in society, especially today when we are faced with predatory politicians and self-serving governments whose priorities are far away from the welfare of the people. You only have to look at the defence budget of any nation and compare it to the budget for education and public health and I can rest my case. The reality of life is that you get what you pay for. When countries invest more money in weapons of mass destruction than they invest in the welfare of their own people, the effect is as expected and entirely visible. The reason this investment happens is because WMD manufacture and sale gives the best ROI. That the cost of it is measured in lives destroyed, widows and orphans, rivers of blood and tears and hardening of hearts and attitudes is neither here nor there, because those whose bank balances swell from this trade don’t care. They live behind walls; deaf and blind to suffering. NGOs are necessary because they are comprised of those whose hearts are still alive and compassionate and who can make a real difference to those who need it the most. That is the reason why NGOs must be run as efficiently and effectively as possible because they are the symbols of the best elements of our humanity.