In search of peace – Really?? 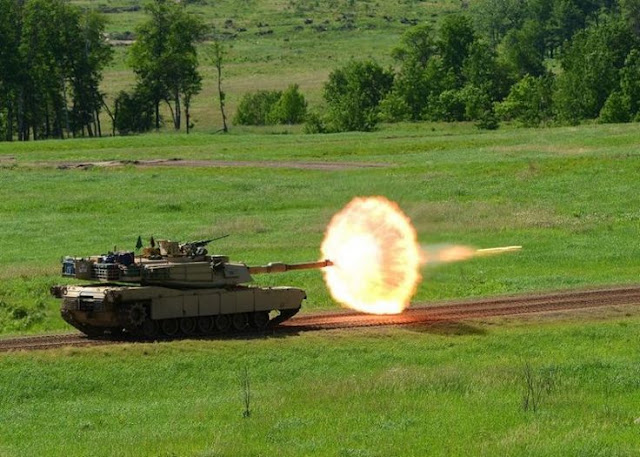 https://s-media-cache-ak0.pinimg.com/736x/ca/cb/67/cacb6796d4ddabb912c0198b3fcf0b55.jpg
What is required for peace to prevail?
Anything done with a clear intention and according to a system gives value added results.
Take the case of calisthenics – weight lifting – to build strength. And compare it to the most common cause of a strained back and lower back injury – weight lifting. How is it possible that the same thing is beneficial and harmful at the same time?
The answer lies in the way it is done. In the first instance you follow a system and do the actions deliberately with a clear intention under the guidance of an expert, at least initially. In the latter you just grab a weight and lift it – most commonly a heavy piece of luggage in a railway carriage or airport. No system and no deliberately conscious intention.
In his book ‘Talent is Overrated’, Geoff Colvin talks about ‘deliberate practice’ as distinct from ‘distracted practice’ – distracted is my term – but what he means is that simply hitting a thousand golf balls a day will do nothing to improve your swing or take away your slice if it is not done deliberately, consciosly and under expert guidance – meaning according to a system. In the latter case hitting far fewer balls will do more for your swing that hitting a thousand a day.
That is why I say that anything done with a clear intention and according to a system gives value added results.
So how does this apply to peace?
If we are serious about peace we need to answer two questions:
Let us look at some data because as they say, ‘Data doesn’t lie.’
Here is a graph showing the return on investment of armament manufacturers.

Between 2001-2011  the defense industry as a whole spent $1.2billion on lobbying and on average  employed nearly 1,000 lobbyists annually – nearly two for every member of Congress.  It contributed $24.4 million to political candidates in the 2011/2012 election cycle alone. A ROI of $22.1 billion on an expense of $15.9 million (Boeing) is astronomical. Impossilbe in any field other than gambling perhaps. But in this industry it is not a gamble. Big question of course is the entire role of lobbyists but we’ll leave that for now. 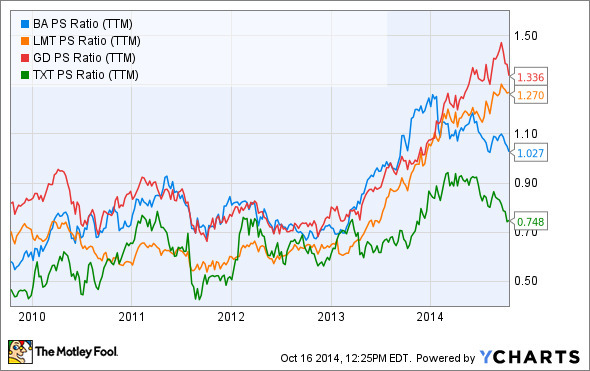 Here is what the top four defence stocks did since the Iraq war. So that explains the imagination of the creators of WMD’s and the proponents of that theory who felt no shame in lying through their teeth before the UN. That’s why I fall off my chair laughing when anyone tries to peddle ‘Leadership Lessons’ of Gen. CP.
Let us look at who makes all this happen. 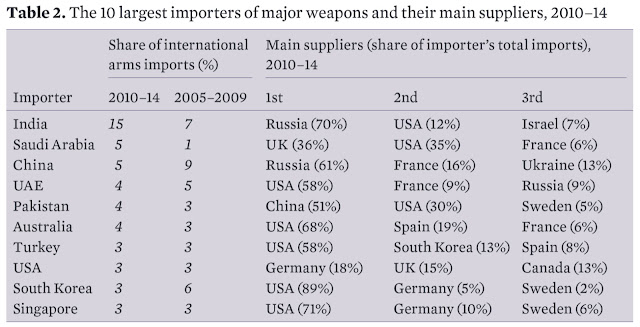 And then take the case of one of these importers and see the situation at home: 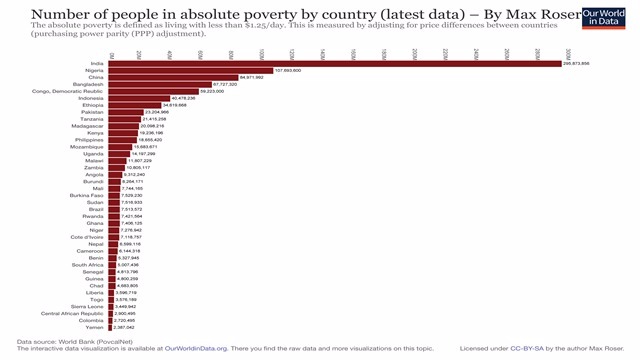 Why would a country with the greatest abject poverty and in no real danger from anyone want to spend a fortune importing arms? You tell me.
And finally to prove how beneficial wars are for those who run them here’s more data: 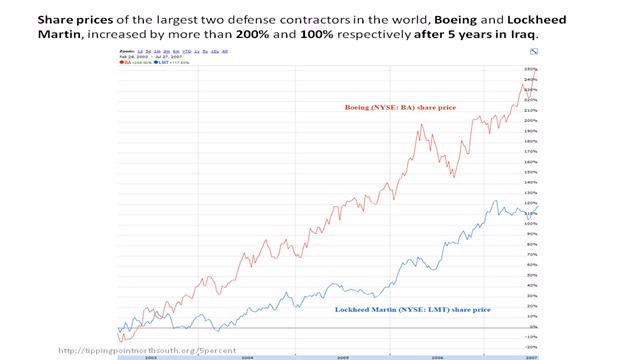 Consider our popular culture in the light of these facts and you will see why we glorify war and soldiers both in history as well as at present. Armies sell the story that they exist to protect civilians who owe them a debt of honor. That is true for armies that exist purely for defence and don’t invade and occupy and pillage others. But what about the great armies of the nations who have historically colonised other nations and to this day are engaged in wars of oppression, invading and looting nations who did them no harm and who represented no threat? Are these defending their people or serving their commercial masters? How honorable is such soldiering?
Ask yourself some questions:
We have all read about Alexander, The Great. We were taught in school always to use the title ‘The Great’ when referring to Alexander. What makes him great? He invaded lands, destroyed homes, killed people, enslaved the free, raped and plundered and became rich on the spoils of war. That makes him ‘The Great’?
What about those who resisted him, fought to defend their homes and families? Who was more honorable? The invader or the defender? The bandit or the householder who fights the bandits to save his family?
Check out the meaning of ‘spoil’. Then ask why even war mongers call them ‘spoils of war’?
The word, ‘Caesar’ has entered the language itself to mean King. Ask why, when Julius Caesar, the first Consul of Rome to hold that title, was not a king at all and on slaughtering one million Gauls remarked, ‘Today was a good day.’
Ask this question about all conquerors of all times. No exceptions.
Ask why we have always glorified conquerors and cast resistance fighters in the role of villians, calling them ‘insurgents’, ‘rebels’, ‘terrorists’ etc?
Ask why we call killing innocent civilians, ‘collateral damage’? Put your children in the place of the dead ones and then say, ‘collateral damage’.
Ask how else can you demonstrate the effectiveness of weapons unless you create a situation where you legalize their use, glorify murderers and demonize defenders?
According to one African maxim, “Until Lions write their own history, the tale of the hunt will always glorify the hunter.” – See more at: http://www.elginism.com/similar-cases/until-lions-write-their-own-history-the-tale-of-the-hunt-will-always-glorify-the-hunter/20080410/1088/#comment-92559
Old story of looting in the name of civilizing nations that British and other colonials did and continue to do. One day someone will have to catalogue and write about the Iraqi artefacts that were stolen after ‘liberation’ of Iraq, both from Saddam and its art and treasure. Truly Iraqis must feel so free now. Don’t even ask about the Kohinoor diamond in the British Crown and where that came from and a million other things that were looted from India, Africa and Asia. When theft is glorified in the name of conquest, then there is no shame in wearing the proceeds of it in the crown.
But you say you want peace?
War is profitable. Hugely profitable. There will be war as long as there is profit in it.
Want peace? Make war unprofitable. QED.
0 0 votes
Article Rating