A difference of opinion indicates interest and commitment. Not stupidity and ignorance.
Only the interested and committed, disagree. 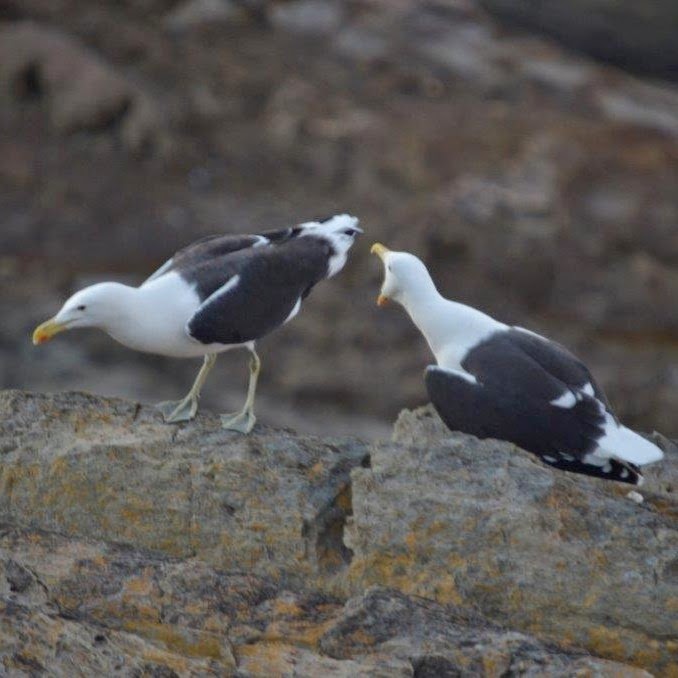 We Muslims are perhaps a people who have the highest number of differences of opinion in the world, when it comes to understanding our religion. I am sure someone will disagree with this statement as well.

However be that as it may, we should therefore be the greatest experts in expressing those differences in the most positive ways, building trust and friendship and encouraging further enquiry and debate to understand better. Sadly the opposite is the case. The way we express our differences breaks hearts, creates angst and anger, is insulting and aggravating and encourages nothing but a worse response.

So here goes a short 101 on how to disagree positively.

1. I repeat my quote above: A difference of opinion indicates interest and commitment. Not stupidity and ignorance. Only the interested and committed, disagree.

So if you want to disagree, first appreciate the other person’s interest and commitment. Start by saying, “May Allah bless you for your interest in this matter and enable us to do what’s pleasing to Him.”

2. Always remember that in matters of opinion which are not clearly defined in the Qur’an or Sunnah, stating an opinion as the only correct way,  is incorrect. Neither you nor the other person is getting Wahi. So don’t talk as if you are. You have an opinion based on your subjective understanding. The other person has an opinion based on his understanding. Both of you are ordinary people, not Anbiya. Remember that always.

Humility is the safety net that saves us from arrogance and the anger Allah.

3. Don’t criticize the other opinion even if you think it is wrong. After all we can all agree that at worst the opinion may be a mistake in understanding or a lack of attention to a particular aspect of the case. It is not a case of an evil Shaytan trying to destroy Islam.

So make excuses for the brother as Rasoolullah (S) advised and don’t criticize. Don’t use words like silly, shallow, stupid, narrow minded or anything like that. Don’t attack the individual personally because that only shows you up in the worst light and closes the door for any objective consideration of what you’re about to say.

4. State your perspective on the matter and give your opinion with your evidence objectively, confidently and independently of whatever the other opinion stated.

Guard your own Ikhlaas, Niyyah and fear Allah’s anger if He should consider your approach to be arrogance.

Remember the Hadith of Rasoolullah (S) who said that on the Day ofJudgment Allah will humiliate the one who insults and attacks the honor of his brother. So stay far away from anything which may appear to be insulting or humiliating in the way you refer to the other opinion or its maker.

5. Finally thank the other person for his opinion and interest and remind your audience that only Allah knows best and that we’re all only trying to please Him.

One word about what to do if you or your opinion are attacked without regard to the rules above : Do and say nothing. Don’t acknowledge the dishonorable. Give it the importance it deserves. Simply ignore it.

I hope this will be useful for those who take the trouble to read, reflect and differ.

A difference of opinion in a matter of interpretation that creates a division among Muslims is a tool of Shaytan. Let us not help the Shaytan to achieve his aim.