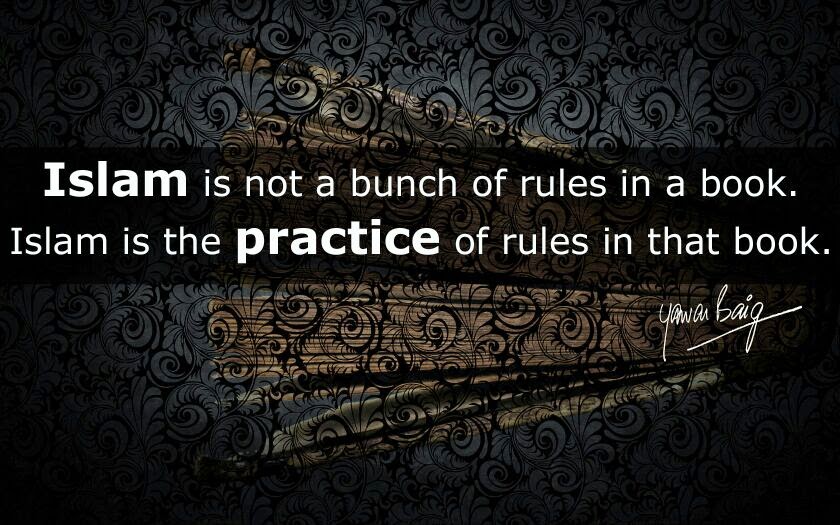 Success is to please Allah 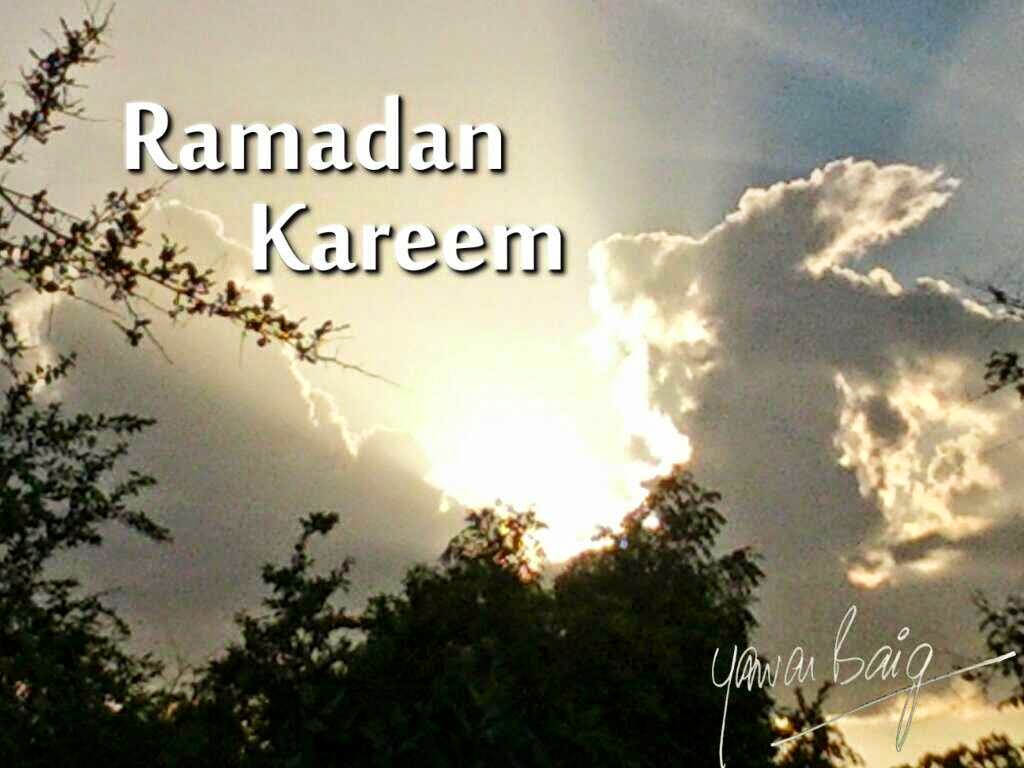 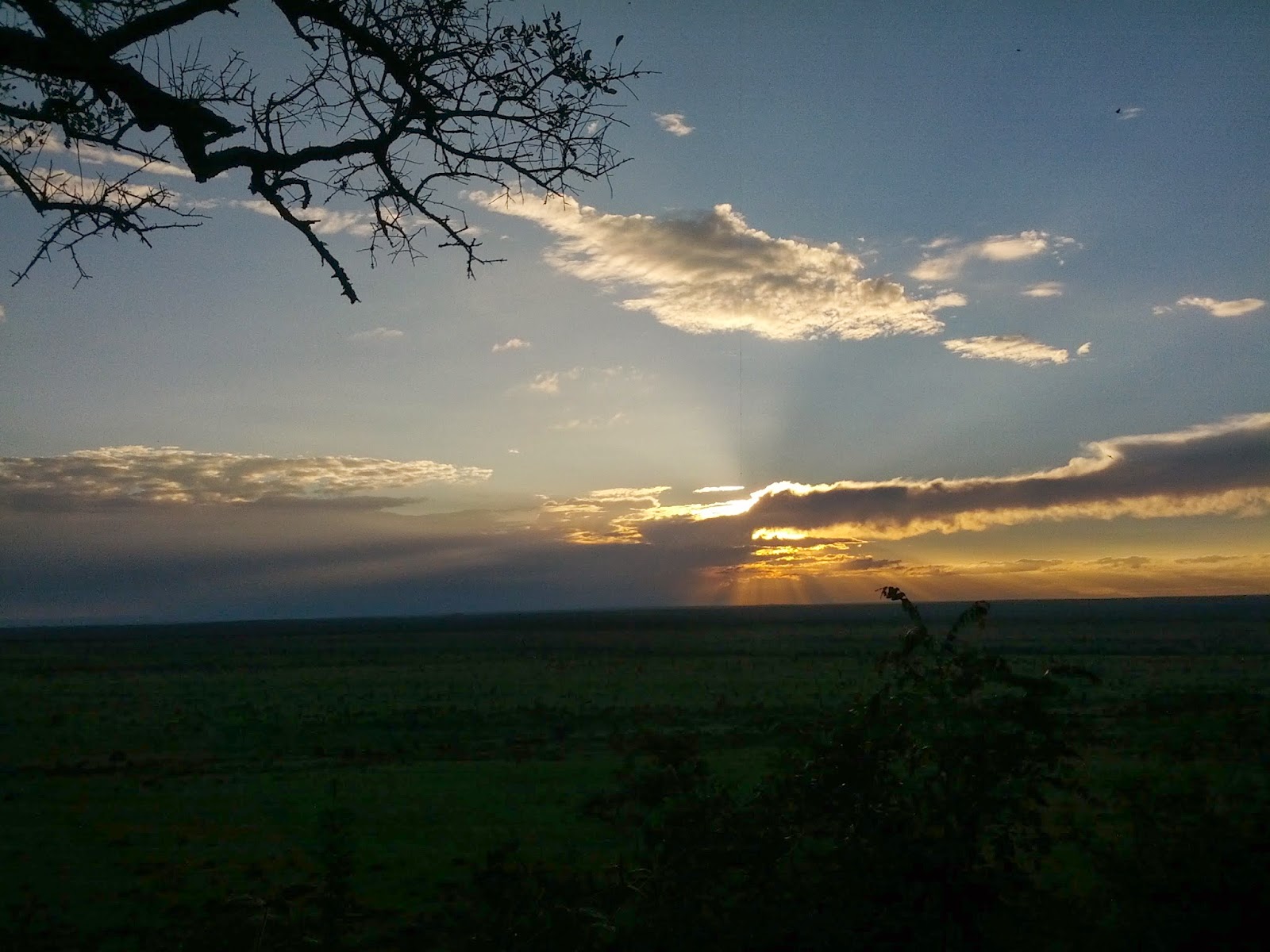 Which is more magical? More peaceful? More dynamic? Dawn or dusk in the bush?

Dawn with it’s rapidly strengthening light promising a clear, hot day or dusk with light decreasing gently promising a night of peace, danger – life and death struggles, full or empty bellies – rapidly beating hearts – all dependent on who you are.

The hoot of the owl as he sits on his favorite perch ready to take flight, scanning the dark earth with eyes which catch the lowest of light and see what others can only imagine. His ears, aided by their asymmetric position and his flat reception-disc face listening for sounds of the whisper in the grass as a mouse searches for food – little realizing that he is himself being ‘searched’ as food. Then he flies off on silent wings without a hint of the menace that he is for those who are close to the earth. 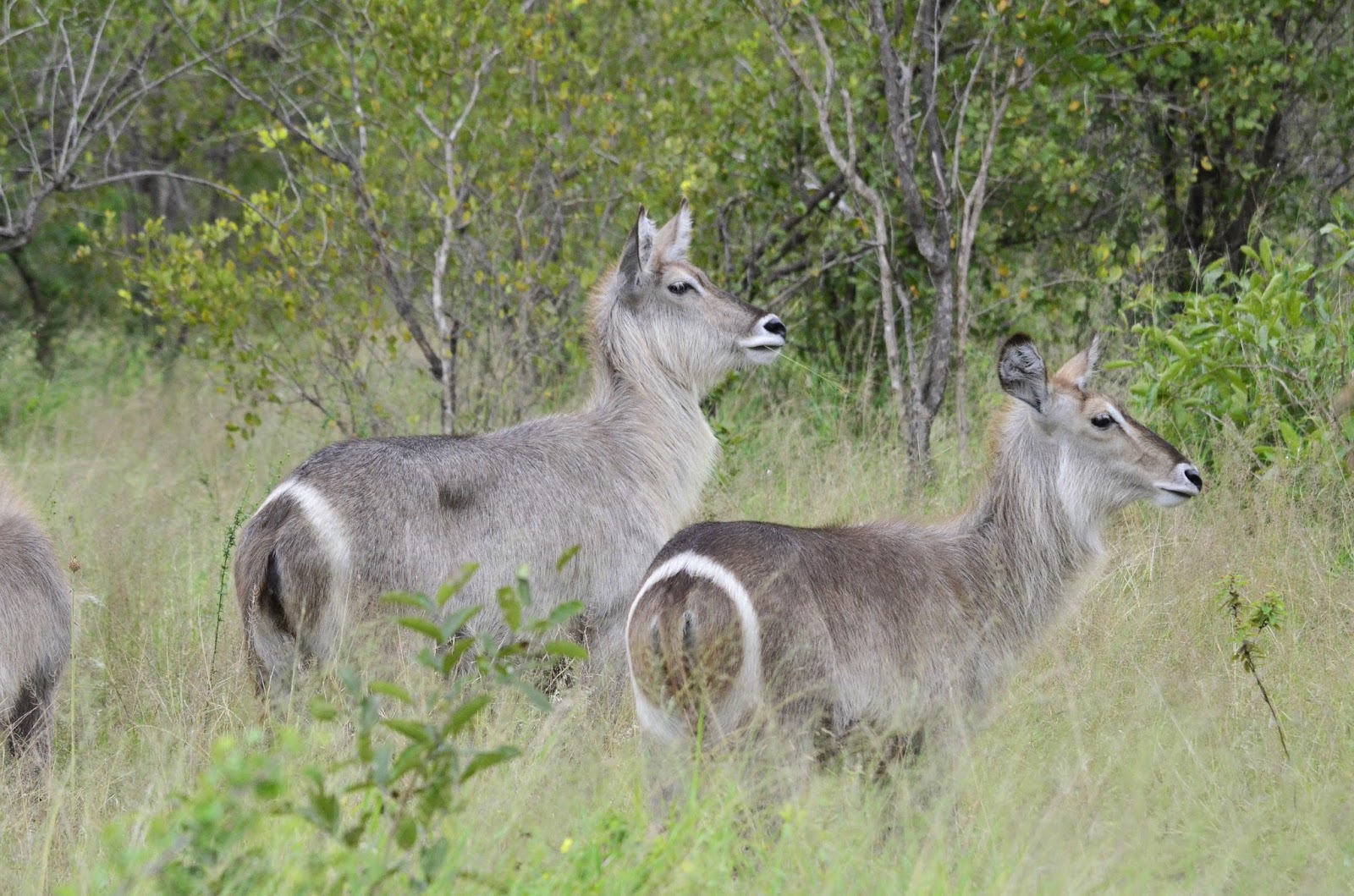 There’s a lot of water in the Kruger at this time, thanks to unprecedented rains and so we saw a lot of Waterbuck – all of whom sat upon the toilet seat before the paint was dry. Underlines the benefits of low pans which would have saved this rather embarrassing situation. What an amazing detail of creation where one species has this completely unique marking not shared by anyone else!

The Waterbuck herds are shepherded by the dominant male with his beautifully symmetrical horns – lethal for the inexperienced lion or leopard. Like all antelope and deer, they are curious and run a little way off and then stop to look back at what it was that scared them. And that is what gets them killed – for the hunter waits for that stop which he knows is coming. But it also gives you the best photo op and here is one result. 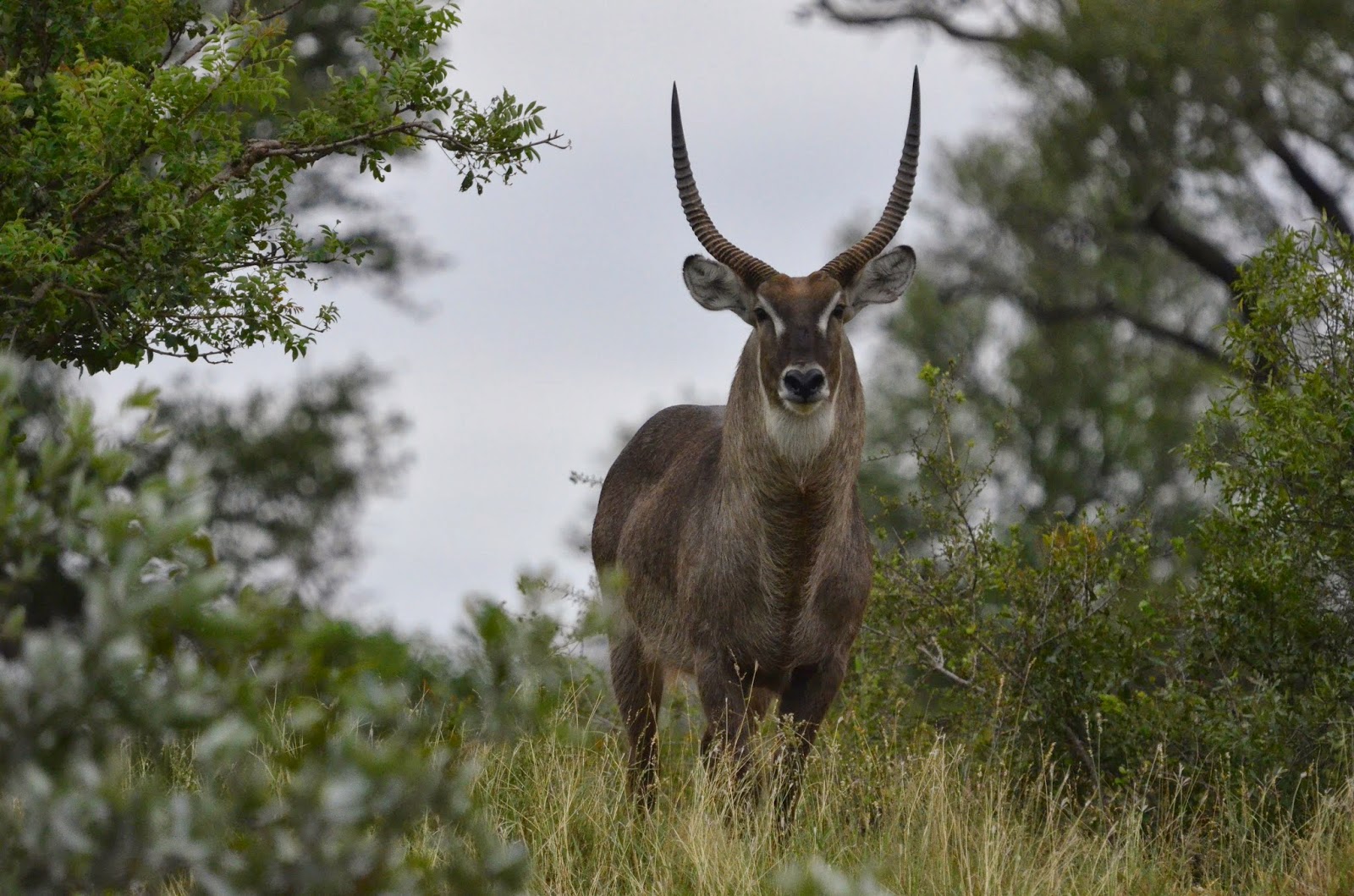 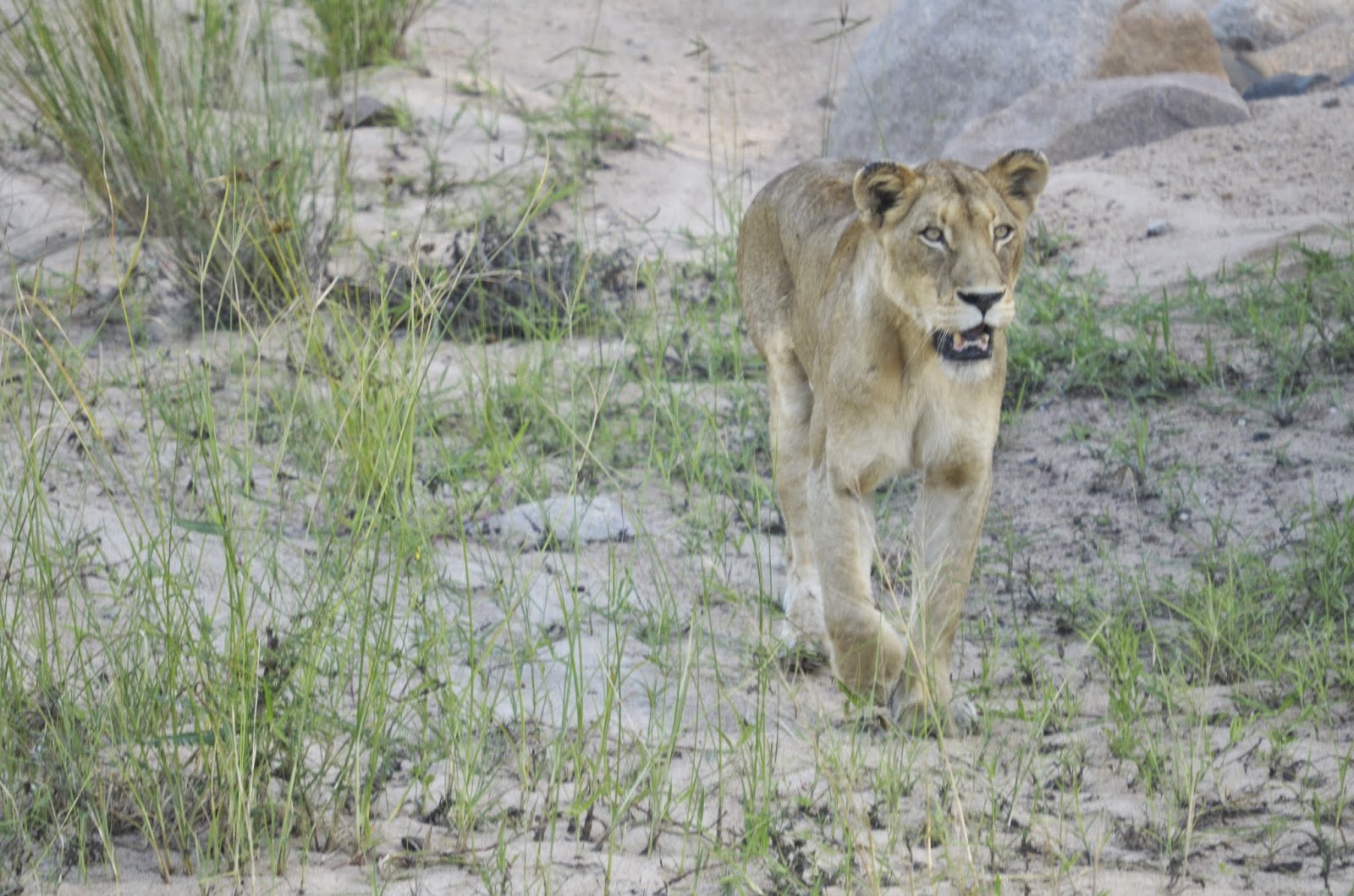 The Kruger Bush Camp had been a dream of several years standing when I received an invitation from Honorary Ranger Mr. Farouk Hassan to participate in the camp from March 27-30. I was delighted to say the least and accepted with great alacrity before he could change his mind.
How do you describe the experience of sleeping in a tent listening to lions roaring on the other side of the river? Or hippo grunting as they bathe in pools opposite your tent? The joy of a nature walk which opens your eyes to the so-called small things – each a marvel of creation which truly gives meaning to the phrase – ‘God is in the detail.’ How can I describe the powerful healing power of silence – simply sitting in the shade of the trees in the camp, listening to the birds and the soothing gurgle of the river hurrying along to Mozambique?
Mr. Farouk Hassan’s knowledge, combined with his patience in explaining, his beautiful manners and friendly and highly approachable nature – I truly regretted when the camp ended. 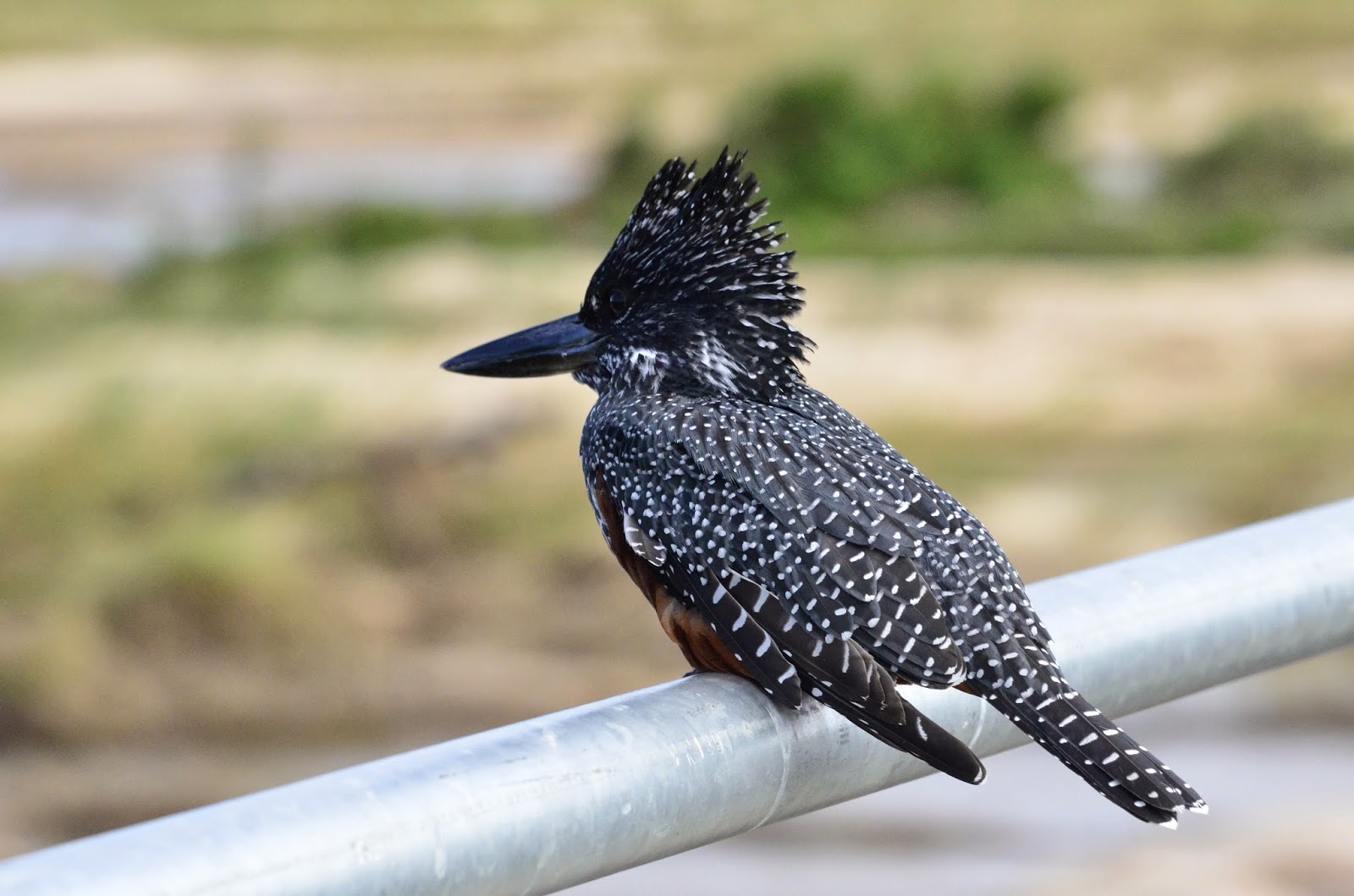 For me the bush camp was not so much about what we saw – and we saw many things apart from all the Big Five – but about being in the midst of nature, the creation of Allahﷻ who we worship and whose signs we see in His creation. It was about linking myself to my Creator by seeing His Majesty and Glory in a simple spider web or in the fact that the Diddiric Cuckoo lays eggs of 18 different shades depending on the host species whose nest she chooses for her egg. In each of these small things – which we tend to miss when we rush around Kruger in search of the elusive lion – is a story of the Majesty of the Creator that is amazing, inspiring and comforting.

I was also very fortunate to get some photography lessons from Mems which I hope will enable me to improve my skills. The catering, care-taking and warmth and affection of the two Yusufs and their team, all made the bush camp an experience never to be forgotten.
I look forward to using these learnings in my lectures to get people interested in nature and to drive home the importance of conserving and protecting it – because our own welfare and survival is intrinsically linked to it.

I would like to thank Mr. Farouk Hassan and all the Management of Kruger National Park for inviting me to this camp and to say that I am very happy indeed to have come all the way from India to participate in it.